Klapec Trucking Company's history began when, at age 18, Bert Klapec, founder, bought his first used dump truck and hauled coal and gravel. At first, maintenance was done in the backyard in the cold, mud, and snow. As the fleet of trucks and trailers grew, larger quarters were needed.

The family business has continued to operate with Bert’s daughter Cindy Urban at the helm, and today Bert’s grandchildren, Greg, Tracy, Marc, Natalie, and Bridget are helping to lead Klapec Trucking in various roles. KTC boasts a force of 80 trucks, 175 trailers and employs over 100 people from all surrounding communities.

From flatbed and van freight to specialty cargo and over-dimensional loads, Klapec Trucking Company does it all! We are proud of our team of professional drivers, shop, and office personnel. Working together has been our philosophy to deliver exceptional customer service since 1949. 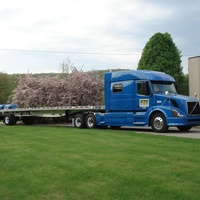 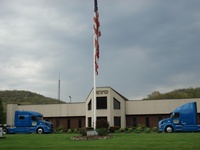 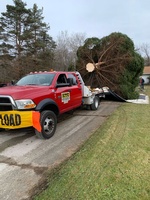 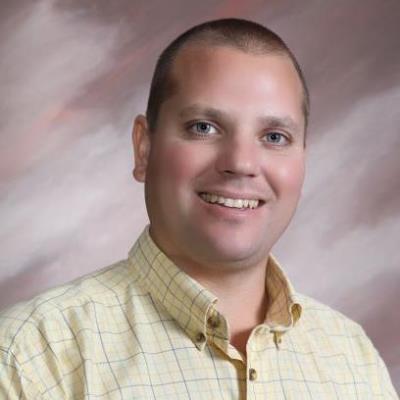